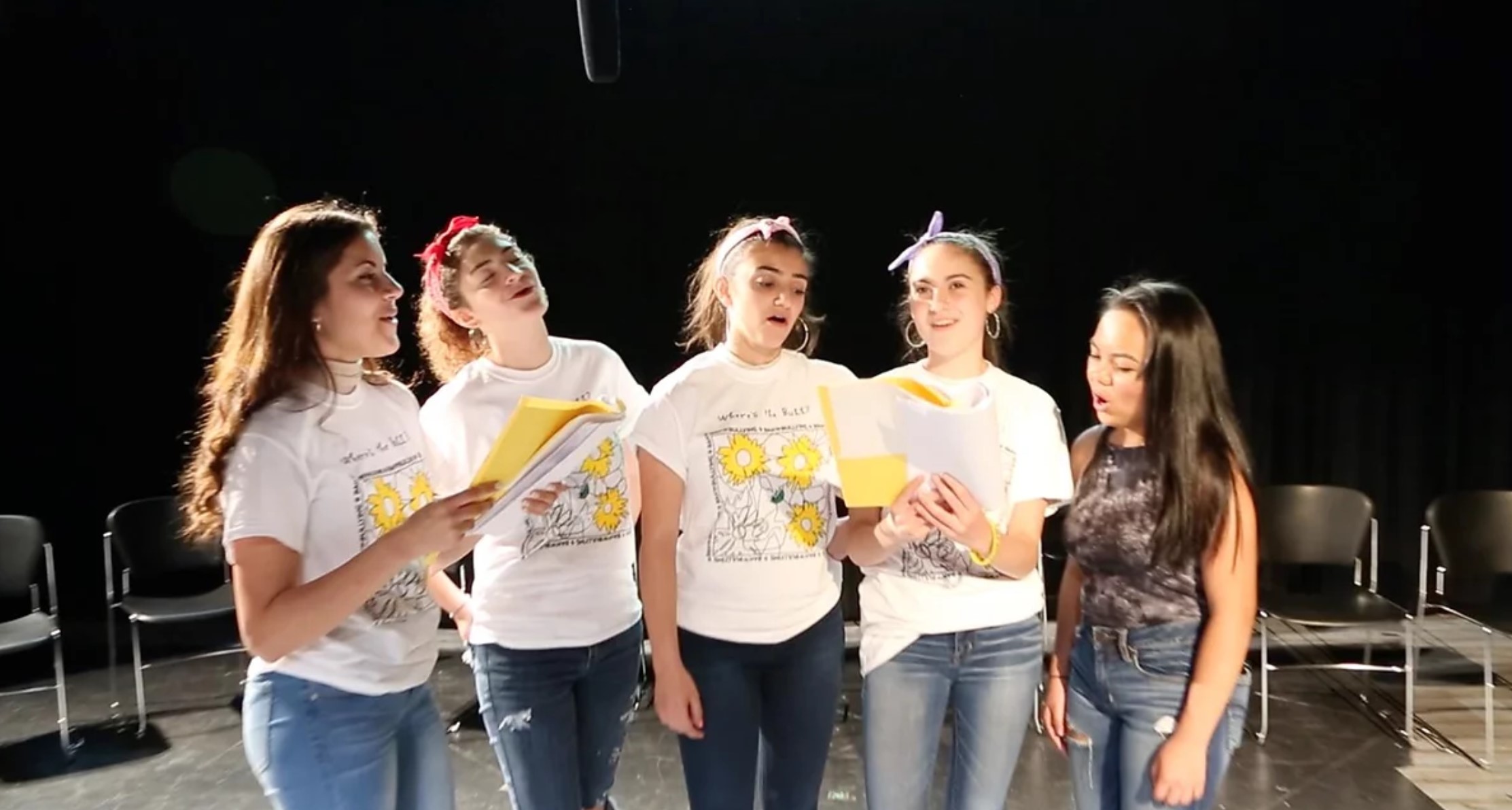 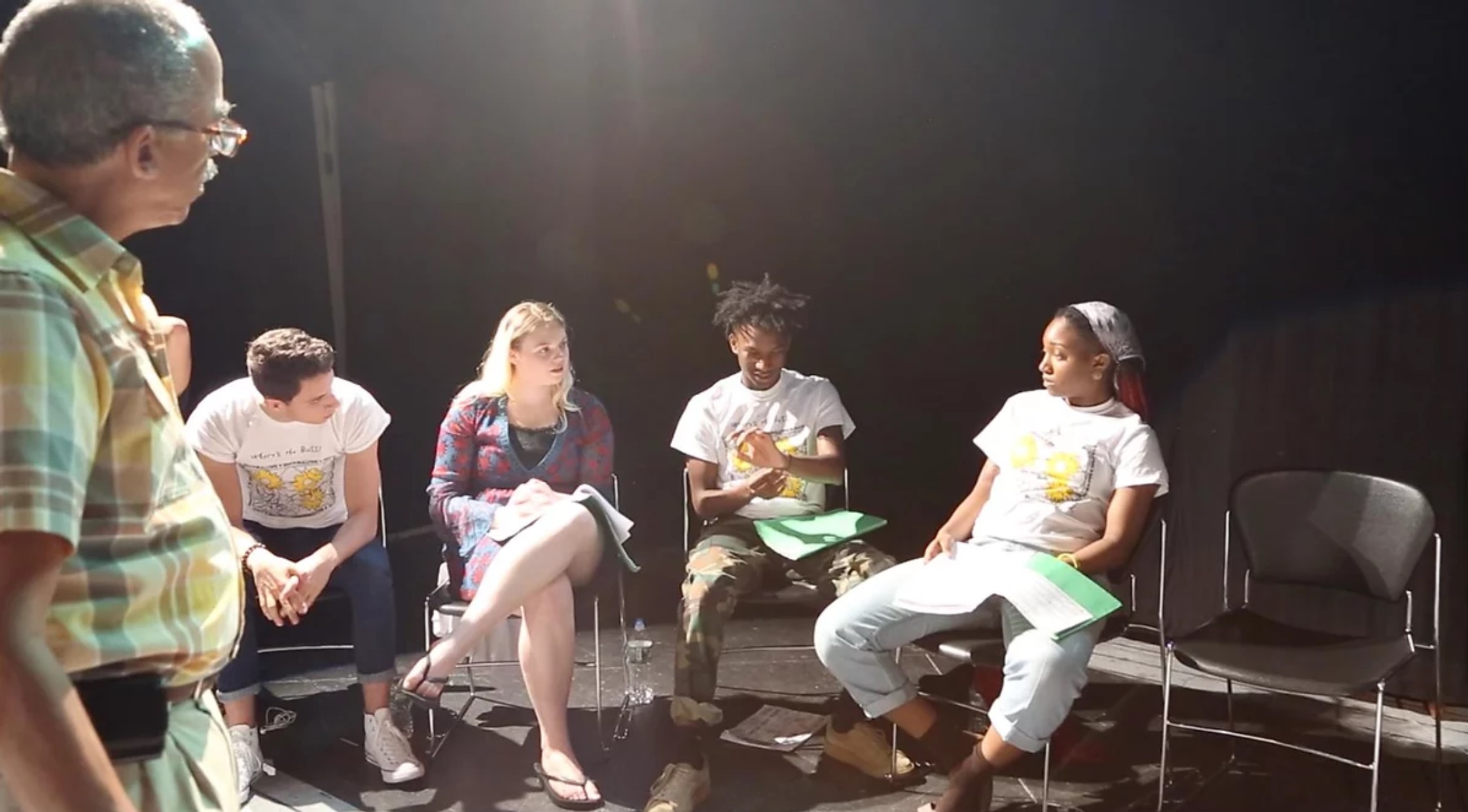 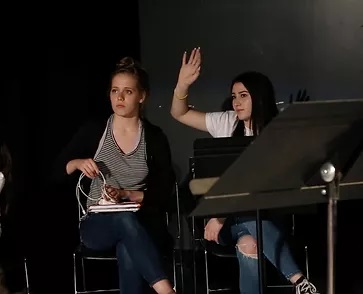 Written with a focus on family relationships, new friendships, and women’s rights, while in search of success and happiness, TLC is a contemporary Romeo & Juliet opera, that speaks of love, disguised bullying and control, through carefully staged and handled … manipulation.

Through the storytelling of a high school graduating class, young love and multiple generations of a rather complicated, immigrant family, searching for love and success, it is with building excitement, that the audience will watch from up close, as youth and adults begin to assess issues that will allow them to rise from their conflicts and learn that they have the power to turn bad situations into good ones.

To capture the most diverse and widest possible range of emotions, TLC was written in music ranging from Rap/Pop/R&B/Jazz/Blues/Gospel/Calypso/Latino and ends with Chopin’s Revolutionary Etude in C Minor as a 2-piano duet, and performed by teenagers: a black girl and white boy.

A reading of TLC (formerly known as Accidentally Bajan) was held at The Actor’s Studio in New York, with Angelica Page (daughter of Geraldine Page/Rip Torn) directing. Since then, there have been several rewrites and Readings (including the one pictured at the Frank Sinatra School of the Arts High School), and others.

The Juilliard School was instrumental in having Chopin’s composition re-worked as a duet, and has remained available to our creative team.

The next Development Reading is proposed for Spring, 2021, followed by a Workshop Reading, then Staged Readings, before heading on tour. Under discussion are performances in the Caribbean, Europe, Canada, etc., before returning to New York, and the possibilities of television casting, and ………………..Broadway.